well it's taken me a little while, what with one thing another, but I've finally cleared up the dining room sufficiently to allow myself a little time to play with my new sewing machine

Here's some before and after photos of the room, the befores were taken in January, the afters were taken today. 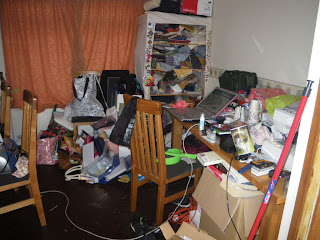 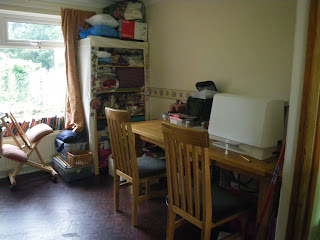 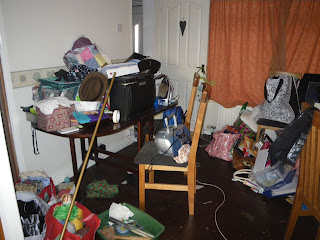 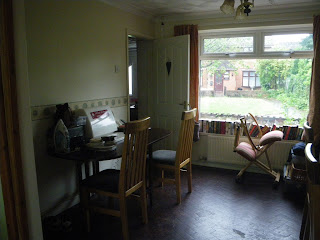 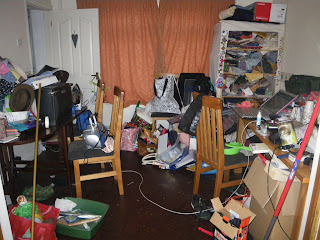 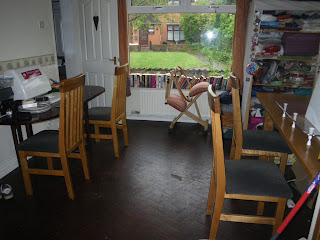 Now I'm well aware that my after photos look like some other people's before photos, but I'm ok with that.

And here's my new machine 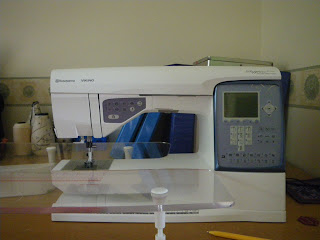 So far I've only done a couple of inches of straight stitch, but I think I could be in love.

Need some food now so